Thoughts on the 10-Year Anniversary of Sandy Hook

On Dec. 14, 2012, I was attending a luncheon meeting of operational components at the US Department of Homeland Security. We all started receiving messages about a mass shooting at an elementary school in Newtown, Connecticut. Twenty-six people killed, including twenty children, between six and seven years old.

In the ensuing days, I was assigned, as the DHS lead, to a White House interagency task force developing the President’s plan to protect our children and communities by reducing gun violence.

A decade later, mass shootings have increased exponentially. As a nation, we have reached a point where this epidemic needs to be addressed as a significant risk to the homeland.

A colleague, Bob Kolasky, and I wrote an editorial calling on the Administration and the Secretary of Homeland Security to raise the profile of gun violence and mass shootings as a homeland security issue – like we did for terrorism following 9/11 – and put plans in place to address it, and to make the requisite programmatic investments in solutions to reduce the risk to the homeland from such shootings. I encourage you to read the full article here – Mass Shootings Are A Homeland Security Risk

Putting the Uvalde school shooting response aside, the one glimmer of significant progress that has been made over the past decade is the standardized and coordinated response to active shooter incidents by local law enforcement agencies. On average, police are on the scene within 3-5 minutes. Data shows that the adversary is generally there to kill as many people as possible in the shortest amount of time possible. Therefore, it is incumbent upon every organization to train their staff in situational awareness and active shooter preparedness and response – to build that muscle memory – and for every school to develop a Threat Assessment and Intervention Program. People very rarely snap and decide that they are going to commit a mass shooting. They are on a pathway to violence and on that pathway, there are warning signs that present opportunities to provide support, intervention and to notify authorities if the threat is serious. 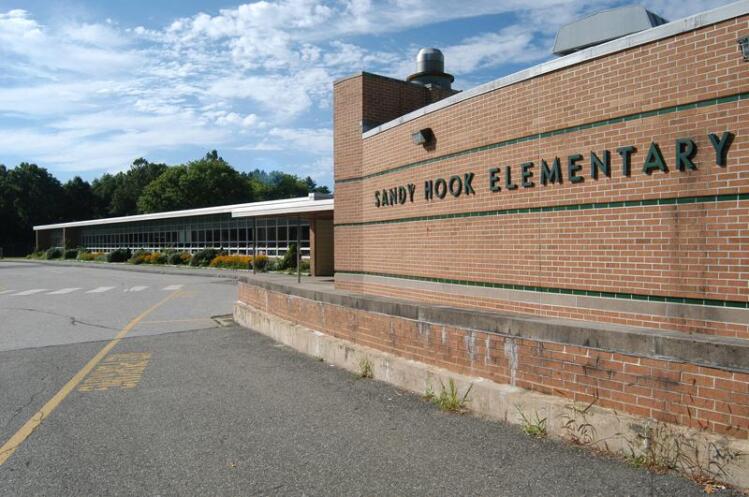